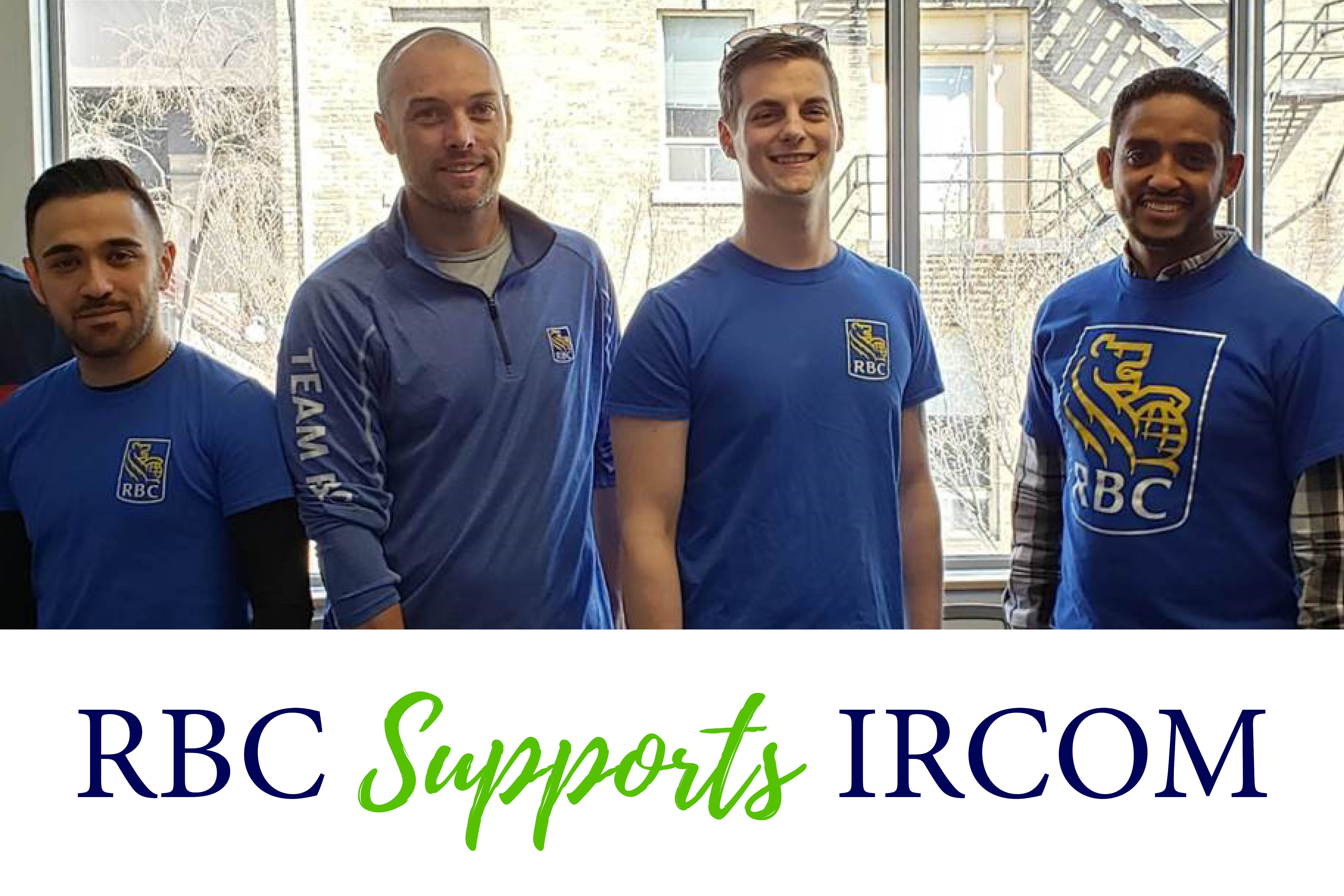 RBC has been an enduring supporter of IRCOM and its programs, and this year RBC has decided to donate the proceeds of their 6th Annual RBC NextGen MSNWO FUTBOL Soccer Tournament to IRCOM.

The event will see ten teams of RBC staff play in a competitive or fun league with one IRCOM team in attendance.

The RBC staff teams will have the opportunity to hear about how their generous support allows IRCOM to improve the lives of newcomers as they transition into their new home.

Join us in thanking RBC once again for their continued support of IRCOM and newcomers to Winnipeg.

Executive Director Dorota Blumczyńska will address the players and introduce the IRCOM soccer team that will be competing against our gracious hosts and benefactors.

All proceeds from the tournament will go to supporting IRCOM and its programming.

To all the women who fight for justice.... we cele