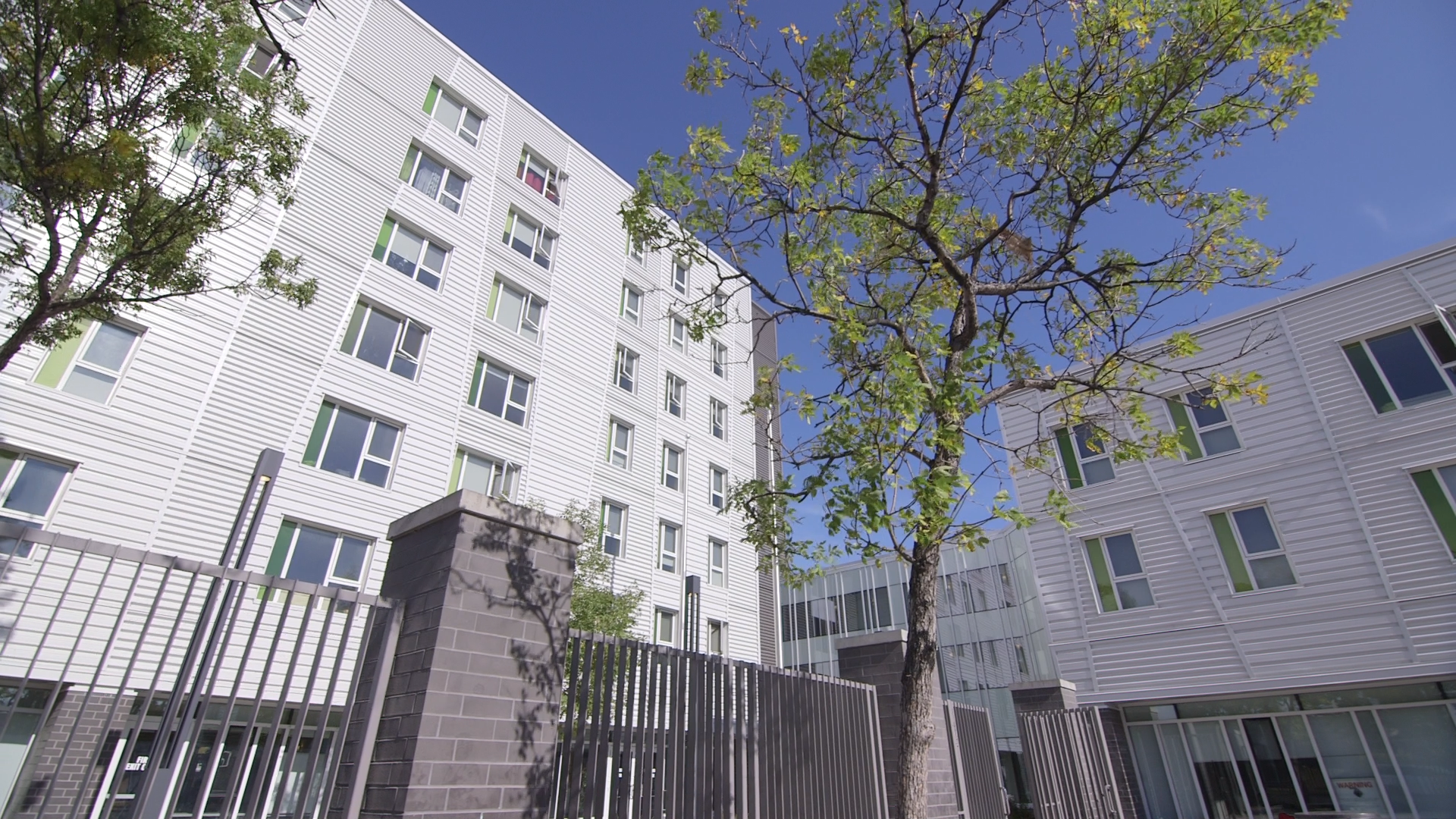 Abreham came to Canada in 2011 with his wife and 5 children. He wanted to find safe and affordable housing for them. A lack of resources, finances and very limited English made this a complicated and at times overwhelming task.

IRCOM gave him the opportunities and resources that he needed to provide for his family. They were given safe and affordable housing where they could also learn to adapt to their new surroundings. It made things more comfortable for him when he found other tenants and staff who spoke his language. During his time at IRCOM Abreham gained an understanding of the Canadian financial system through the Asset Building Program, which provided him with one-on-one supports and money management training to help him reach his financial goals.

Eventually, Abreham was able to successfully build his credit and manage his finances. The services provide by IRCOM allowed Abreham the opportunity to learn about credit, loans and budgeting, knowledge which allowed him to save and put a down payment on a home for him and his family. They now own their very own home and Abreham is well on his way to financial stability!

The Netherlands ---> Winnipeg We are so excited

Did you know that you don't have to live at IRCOM

"Everyone has the right to life, liberty and secur

Women's History Month may be over, but let's remem