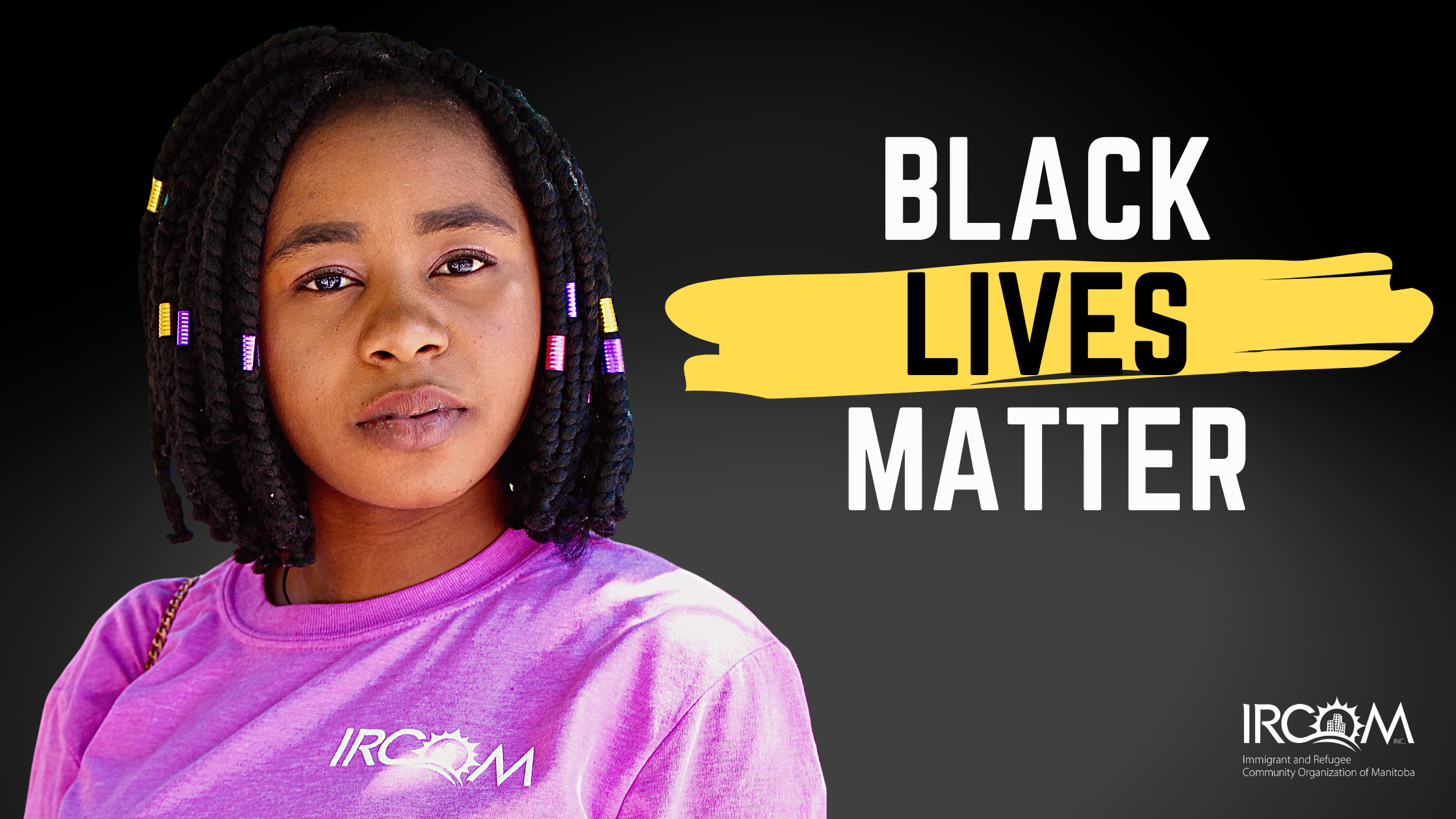 In 2019, the Winnipeg Police killed Machuar Madut in his apartment. Mr. Madut’s death did not ignite a global outcry for justice. His death was yet another statistic. However, a year later, the world watched a white Minneapolis Police officer murder George Floyd by kneeling on his neck for 8 minutes and 46 seconds, and communities rose up to demand justice. Those acts exposed the rampant racism ingrained in many institutions and societies, including the systemic racism that exists in Canada and in Winnipeg. The deaths of these men and many others emphasized the differences in society when it comes to race and privilege.

Every human being deserves life, equality, dignity, and peace. Our differences should not divide us. The current reality is that we are far from this ideal. The world has failed to ensure equality and fairness for all.

We believe that making a statement is imperative in our current social environment but it is only valuable when accompanied by actions. We took our time to reflect and consult on what the events and the protests mean for IRCOM staff and the community we serve.

We know that the fight against racism can only be advanced when people who exhibit this behaviour understand that their actions are harmful to others. Together, we all should consciously work towards a more inclusive world that treats people with respect, regard, and provides opportunities for success.

At IRCOM, we acknowledge the existence of systemic racism against Black, Indigenous, and People of Colour (BIPOC). We work to build a world in which newcomers to Canada have equitable access to safe housing, education, employment opportunities, and all shared resources. We see that international education and experience from some non-white countries is not recognized or valued, impacting the livelihoods of people of colour. However, the harms are far more than economic. Racism denies BIPOC communities a sense of belonging and acceptance in the very places they call home.

The normalization of visible and invisible barriers is deeply rooted in systemic racism. Until systemic racism, conscious and unconscious bias, racial profiling, police brutality, and discrimination are recognized as racial injustice, the journey is far from over.

Many discussions have focused on the issue of individuals feeling they are not personally responsible for racism because they have not been personally racist towards other people. Many white people today may not have played a role in the roots of racial discrimination, but they benefit from it. They are involved by virtue of the everyday privileges extended to them. That is unearned privilege, privilege that benefits one person over another for no other reason than the colour of their skin. It is time that white people learn about the role they play with regards to racism and become aware of the areas where racism creates exclusion.

The reality is that whether it is intentional or not, exclusion is exclusion.

Whether systemic or personal, racism is racism.

There are many divergent points of view that people have brought to the conversation and we would like to say to everyone in a position of privilege, it is time to commit to truth and justice. Racist systems are built by people and must be dismantled by people. Every individual needs to be courageous enough to stand up and call out injustice.

This world is not great for everybody, and until it is, we are not doing well.

Change is needed right now. We join our voices to countless others who are calling on the government and its service providers, community organizations, and businesses to work towards strong policies on anti-racism with decisive steps to address racism when it happens.

The world is not great for each and every one of us because of the way it has been built. It is not by accident that we find ourselves in this moment in history; racism was intentionally constructed to target and oppress BIPOC communities. It is time to deconstruct. It is time to end racism.

This is your fight. You must act. Your voice matters.